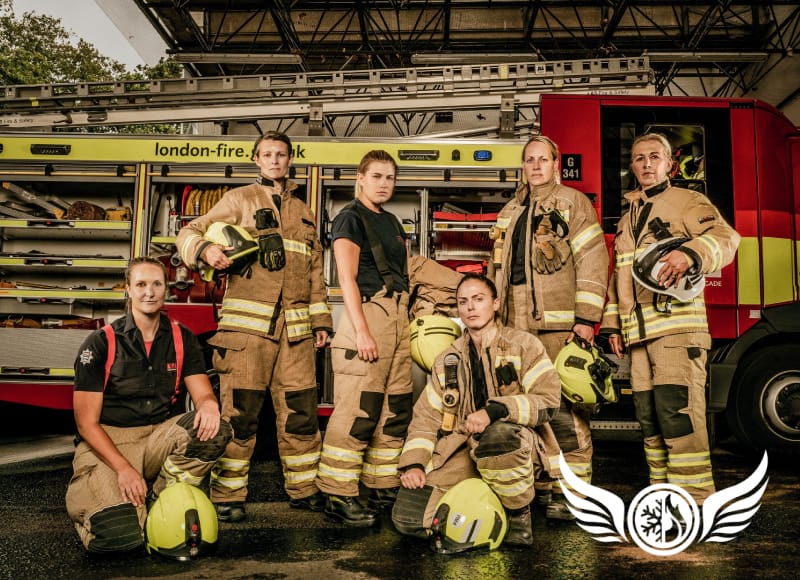 Radiocoms are delighted to announce that they will be sponsoring and supporting the Antarctic Fire Angels as they undertake their gruelling challenge to ski coast-to-coast across Antarctica.

The Antarctic Fire Angels (AFA) was born at the Women in the Fire Service (WFS) Training and Development event in 2019. Lead by Georgina Gilbert and Nakita Ross, the team of five firefighters from South Wales Fire and Rescue Service (SWFRS) and London Fire Brigade (LFB) are no strangers to physically and mentally challenging environments.

Georgina, AFA explains, “The goal of the expedition is to break down the stigma around mental health, gender stereotypes and to empower women.”

MIND’s blue light survey highlighted how traumatic or distressing events had moved from the sixth highest cause of poor mental health amongst fire service staff and volunteers in 2015 to number two in their 2019 survey:

Historically, the role of a firefighter has been classed as a ‘fireman’ however, the WFS who aims to improve recruitment, retention, and progression of women in the fire service reported in 2019* the number of women firefighters had slowly increased. In 2002 this was just 1.7%, by 2016 5% and in 2020 this had risen to approximately 7% of frontline firefighters in England but there is still a long way to go to be a recognised resource in every UK Fire and Rescue Service.

Setting a new world record.
Over seventy days the all female team will encounter temperatures as low as -50, and wind speeds of over 60 mph. As they navigate across this challenging terrain it is imperative they stay in constant communication with each other, Radiocoms will provide the team with a Motorola Solutions MOTOTRBO communication system and Iridium Satellite Phones (kindly donated by NSSL), both of which are built to operate in the harshest of environments.

Mark Blythe, Managing Director, “Radiocoms is committed to supporting charitable initiatives and it is an honour to be supporting this amazing challenge that Georgina, Nakita, and the team are undertaking. Most importantly, not only will they be raising awareness around some very key subjects that affect all of us but their chosen charities the Firefighters Charity and Harlequins Foundation will also benefit. We wish them the best of luck.” 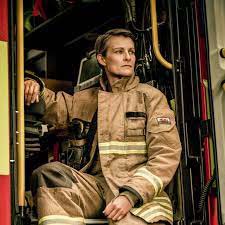 Georgina, AFA, summarised, “Taking on such a challenge as traversing 1900km across Antarctica requires sound and reliable communications, not only between the team but to base camp for vital weather reports.  We are very excited to be working closely with Radiocoms to make sure we have the reliability of their communications equipment including inter-team comms and satellite comms. With such a long standing and mature communications company at our side we are assured of the physical as well as mental security that we need as a team.”

Join us at Retail Destination Live 2022 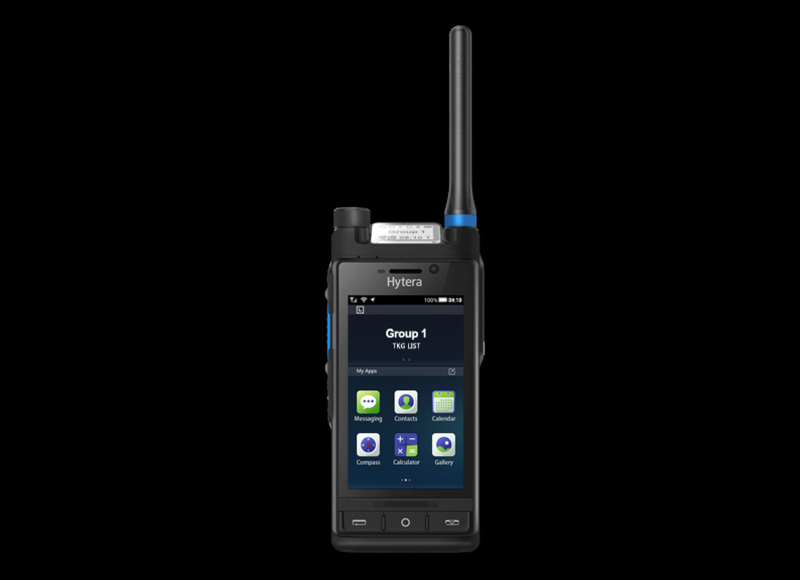 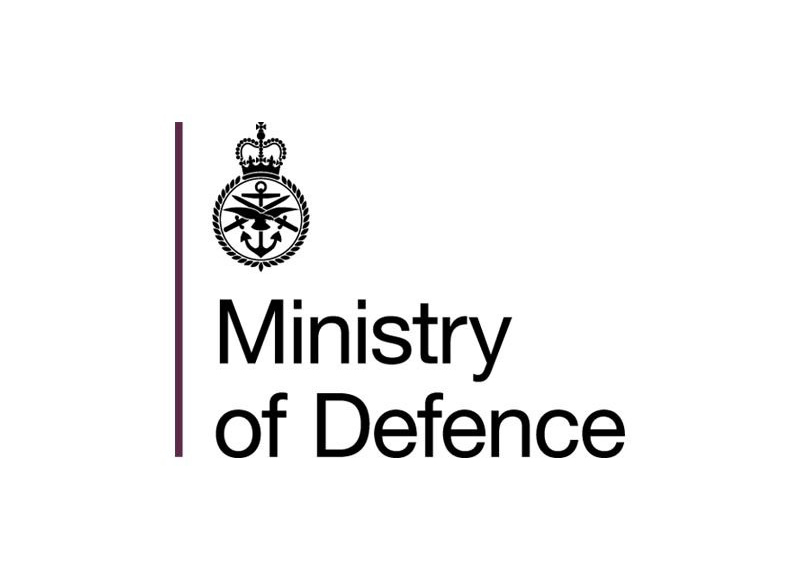