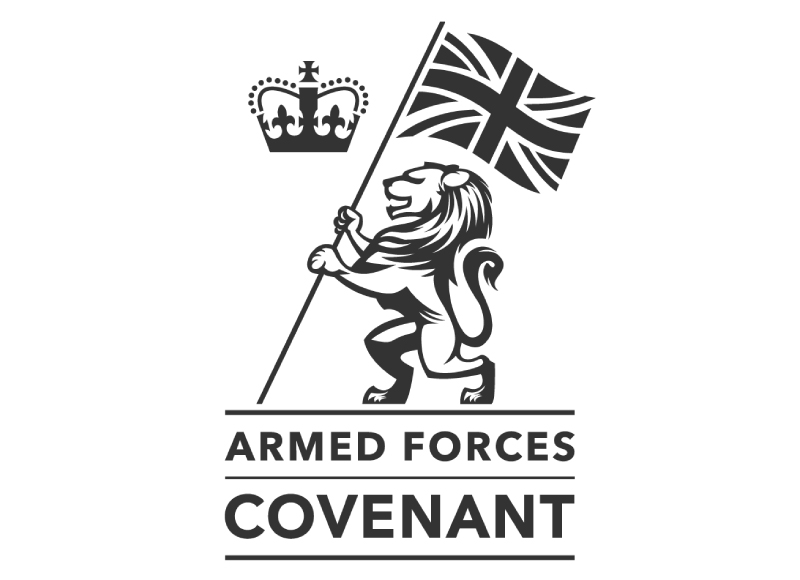 London, May 2022: Radiocoms Systems Ltd (Radiocoms) has demonstrated their continuing support to the British Armed Forces (British Army, Royal Air Force, Royal Navy) by signing the Armed Forces Covenant, a declaration of loyalty to uphold key principles towards creating an environment where veterans and reservists can thrive post-service.

Mark Blythe, Managing Director said: “Signing the Armed Forces Covenant was a natural progression for Radiocoms. As a company, we have a long and proud history of supporting our armed forces.

We value their contributions, pragmatic approach and the highly transferable technical knowledge and leadership skills they bring to our organisation and industry. We want to ensure that as a company we are providing as much support and opportunity to those working with us now and in the future from the services community.”

Steve Kennedy, former Royal Corps of Signals WO1 Regimental Sergeant Major who is now Head of Engineering at Radiocoms commented: “The Armed Forces Covenant is a voluntary statement of support between the civilian and local Armed Forces communities, which in my opinion, complement the moral obligation between businesses and Military personnel. Being ex Forces myself, it’s great to see Radiocoms demonstrating their support to the Armed Forces community.

After serving 22 years in the Army, I applied for a position at Radiocoms. Their vision and values stood out to me for all the right reasons and the reputation they hold with the Ministry of Defence and other organisations was and is still outstanding.

I’m pleased to say that I’m now an employee of Radiocoms. The transition I made from the military to Radiocoms was supported every step of the way by both organisations.  Radiocoms recognised the skills and experience I had to offer, which transferred across into a role that I find positively stimulating and rewarding.”

What are Radiocoms pledging to do?

The ways in which we promise to uphold those key principals are by:

We recognise the value serving personnel, reservists, veterans and military families bring to our business and to our We will seek to uphold the principles of the Armed Forces Covenant, by:

About the Armed Forces Covenant

The Armed Forces Covenant is a voluntary pledge which ensures that those who serve in the forces past, present, and future are offered equal opportunities and guarantee that they will not be in any way disadvantaged. It also means giving special consideration during particular times, Radiocoms proudly abides to this principle.

To date nearly 8,000 organisations have signed the Armed Forces Covenant including businesses and charities nationwide since its introduction in 2000. 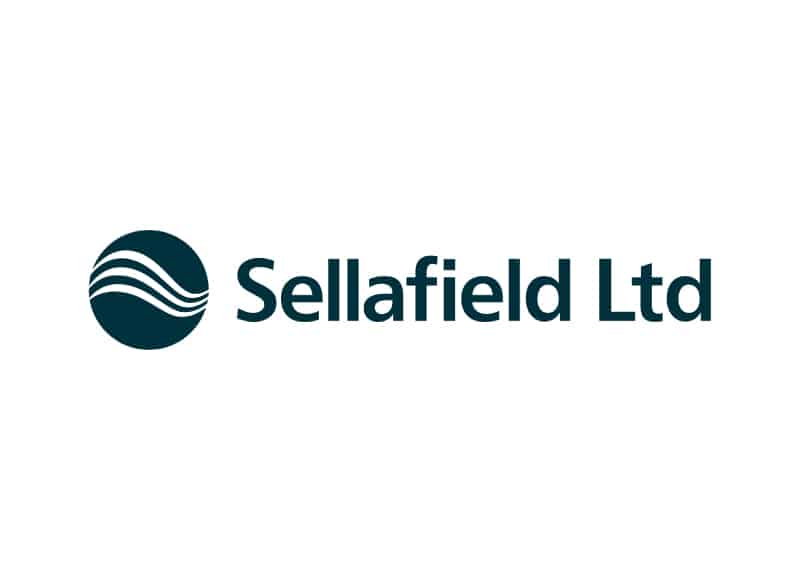 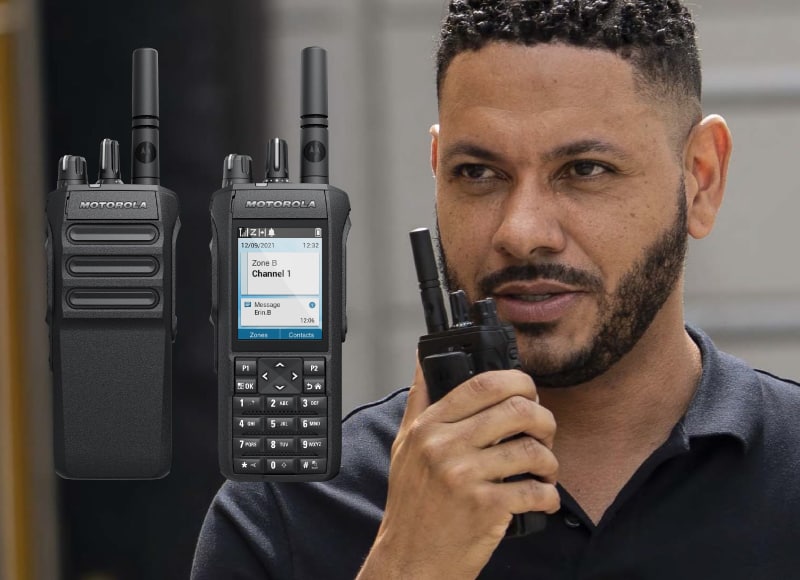