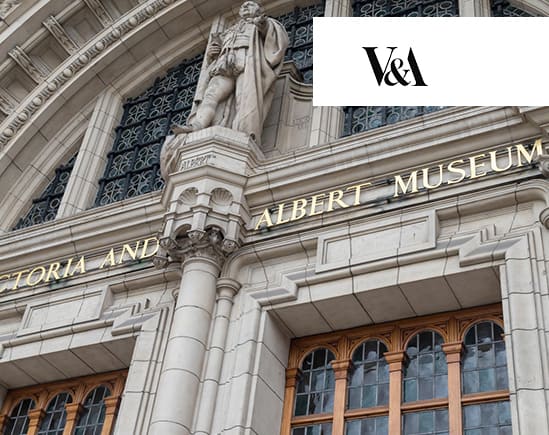 Radiocoms has supplied and maintained the Museum’s radio equipment for the past eight years and as part of its consultancy began discussing the benefits of digital with the V&A’s visitor services team and the benefits it will bring.

The MOTOTRBO system’s Time-Divisional Multi-Access (TDMA) technology has provided double the channel capacity which has given the V&A the ability to seamlessly provide service to a variety of radio user groups and subgroups where it previously did not have the spectrum. The increased number of user groups has allowed the V&A to reduce the amount of radio traffic overheard by the general public.

The V&A, like many organisations, was keen to ensure they were able to provide an improvement on its current system whilst minimising its expenditure. Radiocoms’ consultative approach allowed the V&A to consider various options on how the system could be phased in without affecting its operations; by programming the digital radio handsets in analogue mode the handsets could be gradually introduced. Radiocoms supplied the Motorola DP4000 hand portable which was the first handset by Motorola which allowed 5-tone in analogue mode, this was critical in operating with the existing equipment.

With the launch of the MOTOTRBO DP4000e series hand portable, Terry Staff, Radiocoms’ account manager for the V&A immediately introduced the new handsets to the Museum which was experiencing a large number of failures of its existing analogue equipment.

A trial began and unsurprisingly the Motorola Solutions DP4000e series proved to be hugely successful for all departments at the Museum and the migration from traditional analogue radio to a single site Motorola Solutions capacity plus digital radio system started immediately.

The system was phased in over three stages during a six month period and involved the new radio handsets being programmed initially in analogue mode to be deployed amongst Museum personnel. The final stage was completed by Radiocoms’ engineering team and involved the installation of three repeater base stations enabled with Capacity Plus and reprogramming the Motorola DP4400 and DP4800 handsets to digital mode.

The brand new digital radio system has already proved extremely successful and the multiple user groups have been able to operate simultaneously whilst reducing the amount of radio traffic overheard by the general public.

The addition of the Capacity Plus software also provides the control room and department managers greater flexibility and allows the control room staff to communicate with multiple user groups and all radio handsets in use at the Museum simultaneously, regardless of which user group they are operating in, extremely important in emergency situations.

Radiocoms looks forward to continuing supporting the new radio system for the foreseeable future and assisting the V&A as the Museum expands its gallery floor space and indeed the radio network.

Partner with Radiocoms to develop a voice, video & data
communication system that unifies your workforce. 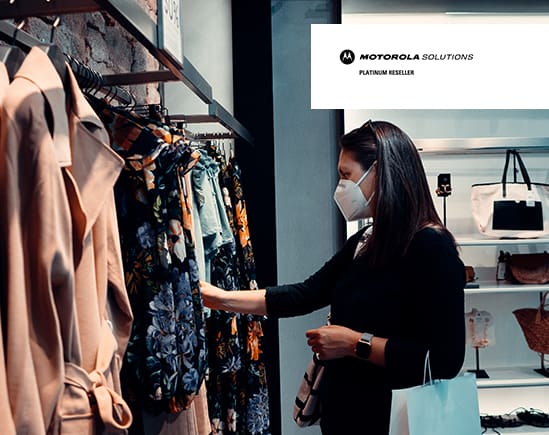 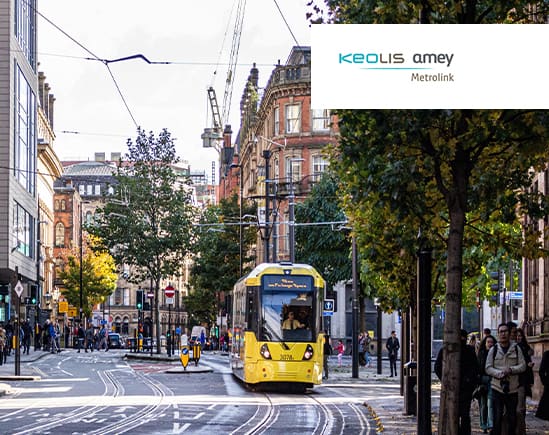