The challenges of leaving the Armed Forces

In this article, we talk to former Armed forces personnel who have made the transition to civilian employment. It can be a difficult transition for those leaving the military to begin their first civilian career. Hear what they have to say about their journey.

The unknown; transition into civilian employment

Steve Kennedy, who served in the British Army for 22 years was used to adapting, “Moving around becomes second nature with new job roles and locations but for me it was about reintegrating back into society.”

Despite the feeling of uncertainty, Steve faced it head on with support from his team at Radiocoms, “It took me 2 decades to get to the rank of Warrant Officer Class 1 (RSM), if it wasn’t for the support of those around me, I wouldn’t have been able to achieve what I did, emphasising the need for effective teamwork.  Leaving that behind, especially in the high-profile role I was in and very much enjoyed, was tough; but it’s about reflecting on success and learning from failure, with all the other great stuff in-between; carrying that forward and working with others to establish something similar. The support (and patience) I’ve received from others was and still is great. Watching a team that supports each other and challenges each other in the right way to produce their very best work is great to see.”

The transition from military to civilian can be a challenging process however, Steve feels his military background has helped him to progress in his civilian career at Radiocoms, “Personal qualities, transferable skills, competences and achievements are effective ways of communicating your strength and worth. The skills I learnt over a very varied and technical career have been recognised and implemented with the support of others, policies and procedures.”

All agree that creating a structured plan of your departure well in advance and seeking advice from trusted sources is essential.

Andy Johnson, former Telecommunications Engineer in the British Army commented, “Start planning at least six months prior to handing your notice in, plot out milestones and constantly review them, there is more to transitioning than carrying out training courses. When they are chosen make sure they are targeted towards skills that fill any gaps in knowledge/experience.”

Despite leaving the Royal Marines over 20 years ago, now a Project Engineer, Andrew Wozencroft commented, “I still bring the valuable lessons I learnt into my role today, always try to keep learning and find ways to maintain and improve your skills.” He added, “No one says you have to polish your shoes every day but do every job to the best of your ability. Don’t cut corners.”

Steve concluded, “Enjoy it, be authentic and go for something you’ll enjoy.  You’ll have a lot to offer and will thrive if you apply yourself.”

As a forces-friendly employer, supporter of veterans charities and signatories of the Armed Forces Covenant; Radiocoms support employees as reservists and veterans as we recognise the wide range of unique skills and experiences you can bring. If you are looking to transition, please contact us to discuss your career plan.

Join us at Retail Destination Live 2022 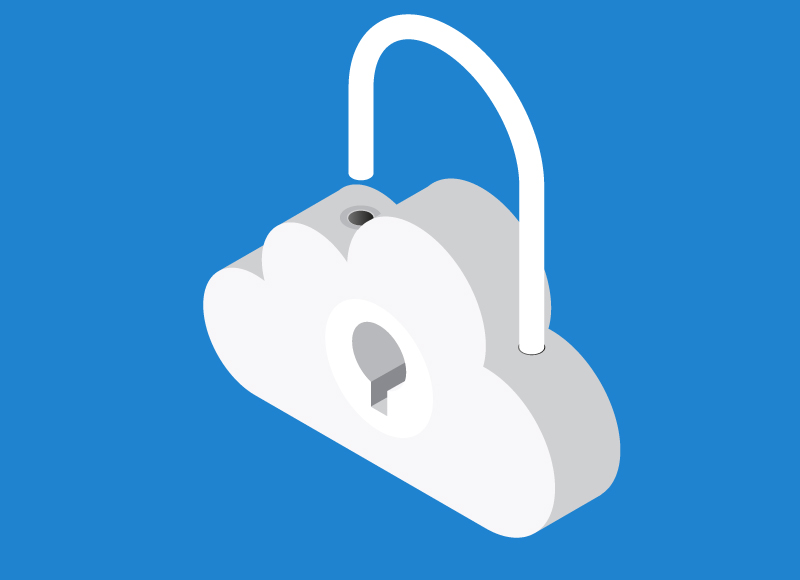 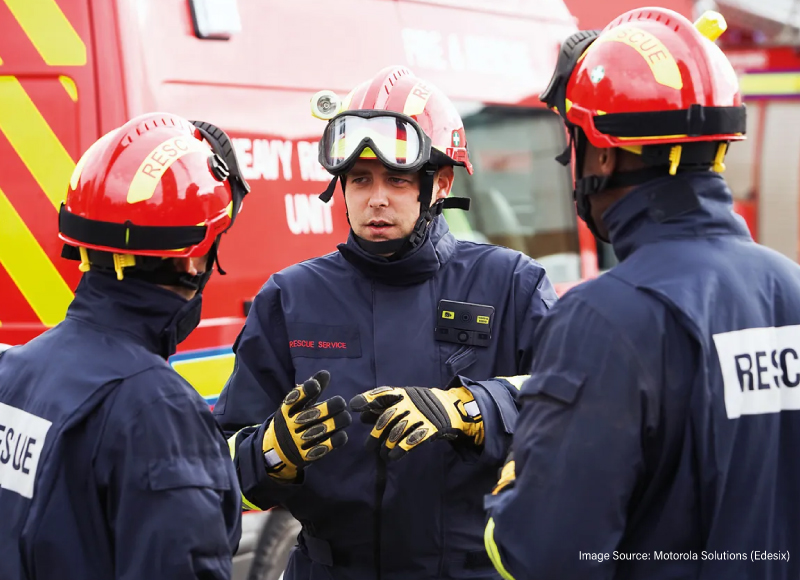 Firefighters and Body Worn Cameras: How can this technology help protect our first responders? 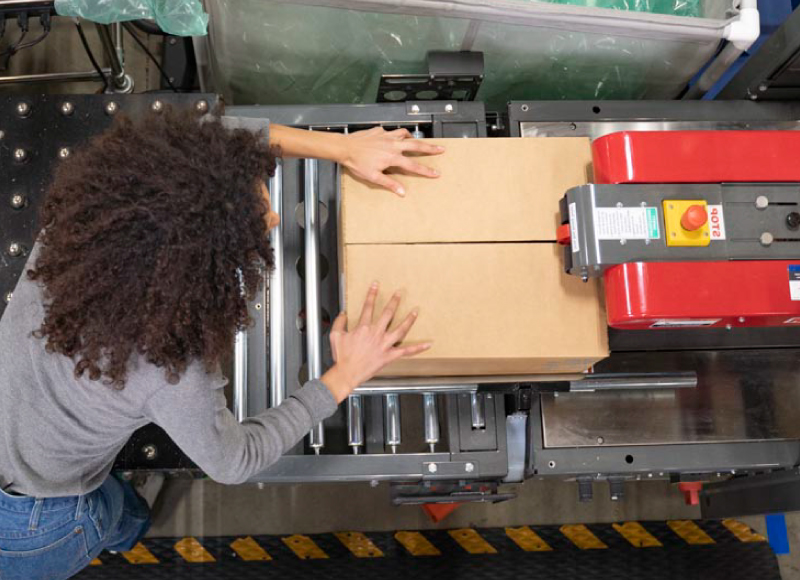 Listen: How is smart technology making the factory a safer place to work?